Power Breakfast; Be My Limited Partner; BMW Love; Have A Nice Day; Lets Do Lunch;
Margin Call; Inside Trading; KaKa Shuffle; Capitalist Tool; GOP; To Be A Brad Man 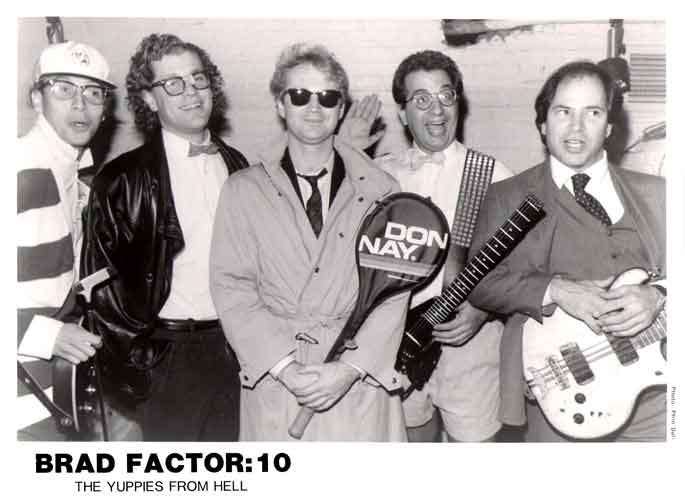 After 15+ years,
the forces of nature had conspired to bring 5 old men back to the stage
for 2 nights: Thursday, April 1 @ Bowery Electric& Saturday, April 3 @
Don Hill's NYC. Barely able to stand, BF:10 played their old standards &
performed like young bucks in a field. Thursday nights show @ Bowery
Electric brought 1100 rockers starved for what once was and to pay
homage to Tommy Gunn's event "A one night stand, 20 Years Later".
Saturday nights show @ Don Hill's for Nicki Camp's" Cat Club Reunion"
was to a more intimate crowd for the second coming of "Factor".

Inevitably it was obvious
Brad Factor:10 still puts a smile on the faces of old and new fans. Enjoy the footage:

Above is the intro to our Don Hill's Show. The audio is lousy but hell, we were old and tired
(as you can see in the video) 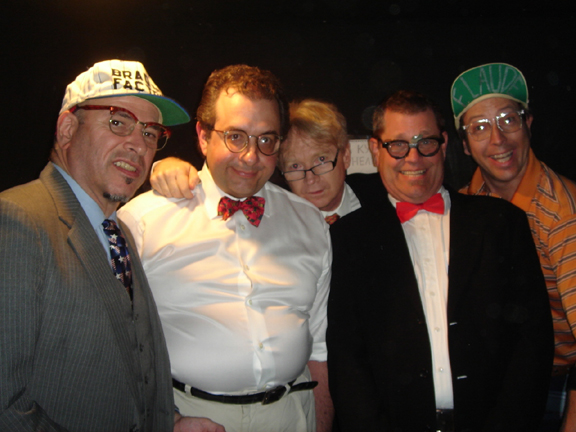 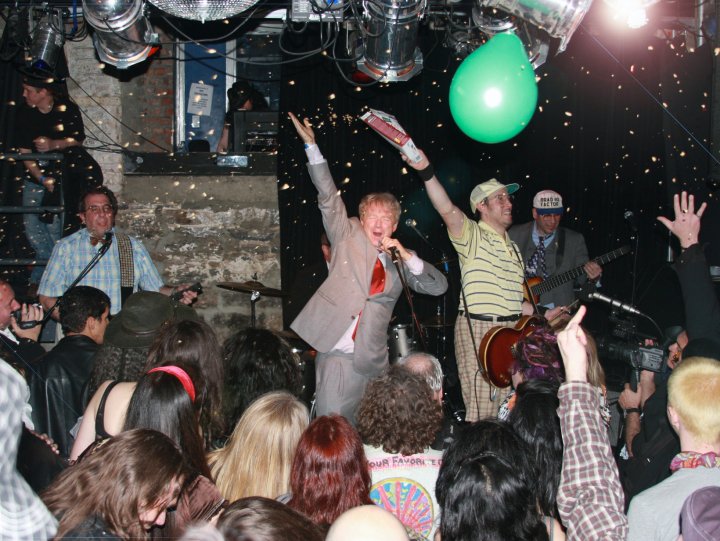 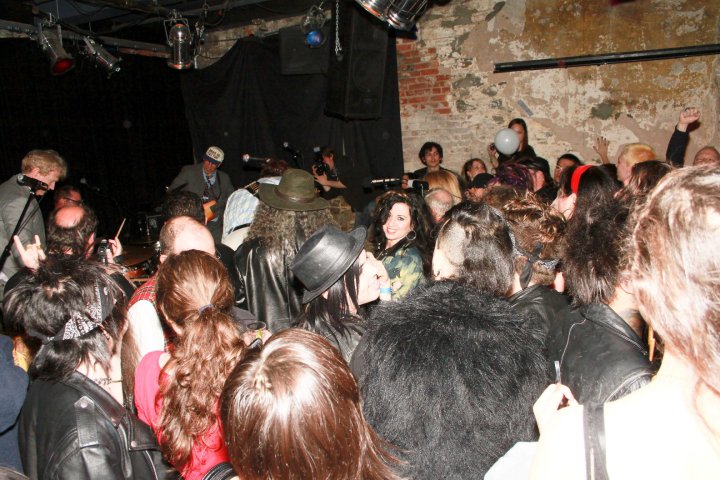