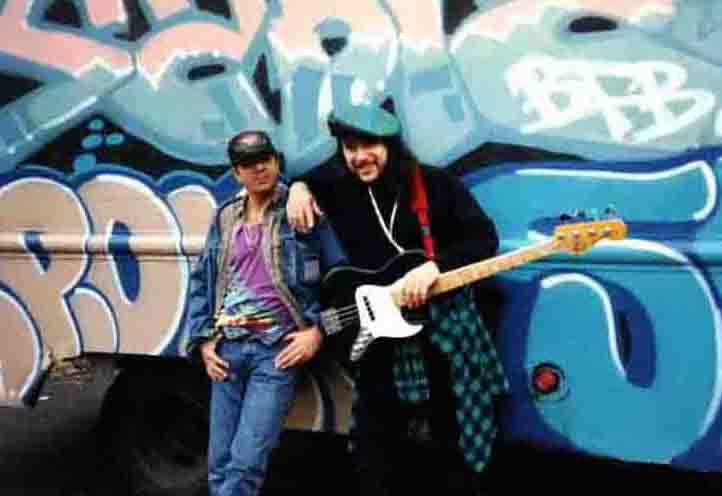 AKA
Even Steven Levee & Arthur Steuer

two key ingrediants a Bassist and an Engineer


It was way back in the 20th century when this likely pair of mercenaries decided it was time to do for themselves what they had been doing for others for so long. Starting out as a production team working with friends and clients developing talent and demos eventually led Lumpy and Homefry to the realization that there was an overwhelming amount of unrecognized talent out there going to waste. The 21st Century found many artists having to fend for themselves with fewer places to play and fewer ears to find them.

The age of the Independent Artist was upon us and i-Potato saw it coming.
for the complete story click on lnhboom
i-potato music inc.
since 2001